Dr. Terrence Roberts and His Long-Standing Relationship with Value Schools 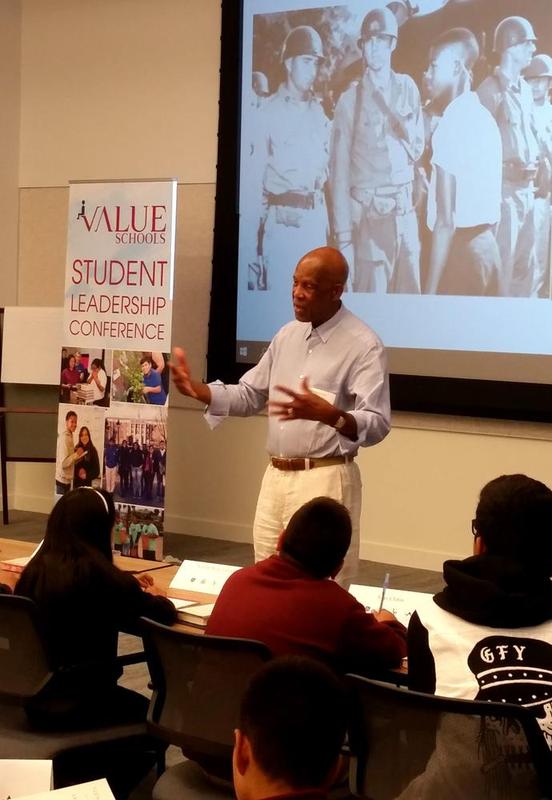 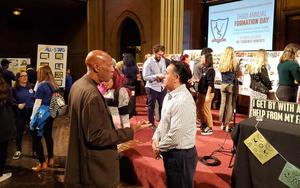 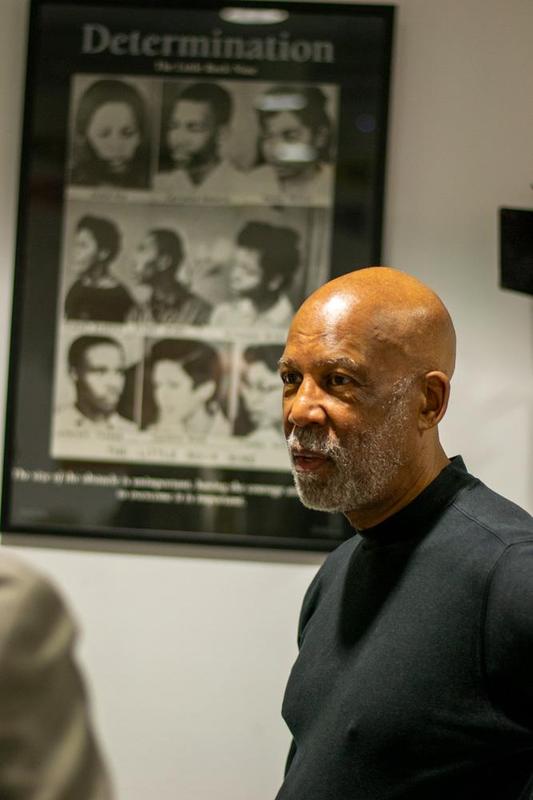 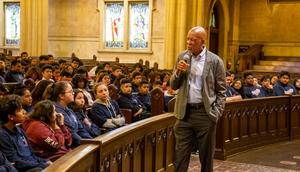 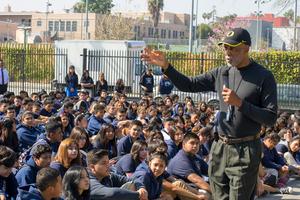 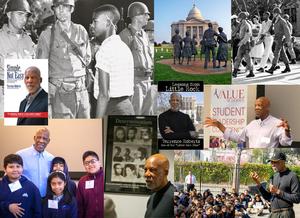 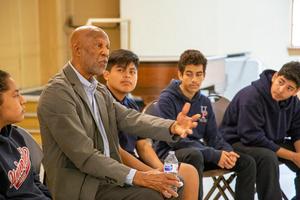 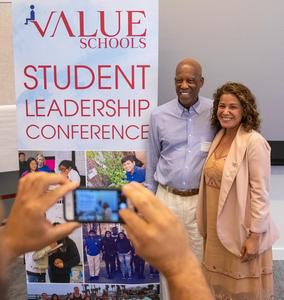 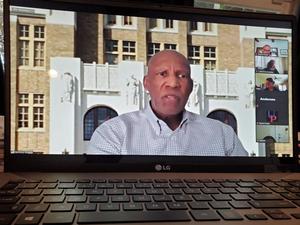 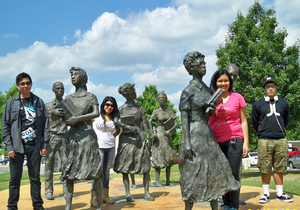 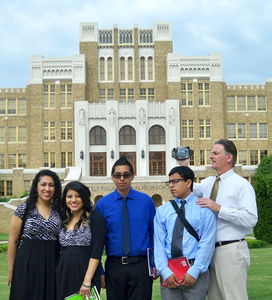 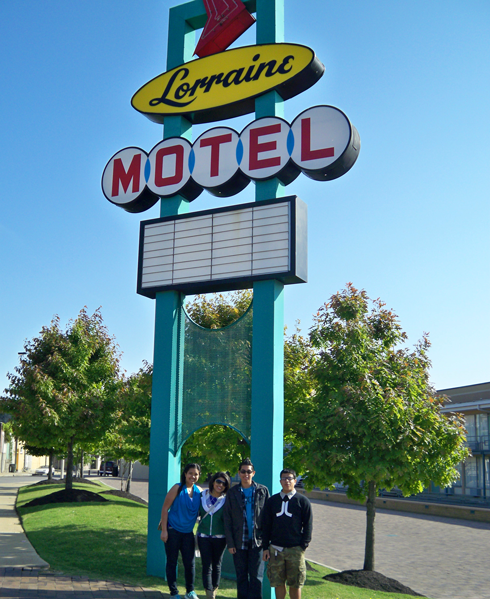 Since our inception and all along the way, many individuals from our wider community have become lasting participants in the mission of Value Schools. Many of these figures found personal resonance in our values and with the students and families we serve. Dr. Roberts was one of nine African American students to attend Little Rock Central High School in 1957. The first of any African American students to attend the racially segregated school, they were dubbed "The Little Rock Nine" and faced brutal racism, bigotry, and violence. These students became a symbol of courage and justice, fighting to promote the ideals of equity, equality, and social justice.

Beginning in 2008, and before meeting Dr. Roberts in person, CEO David Doyle traveled annually with a select group of ninth grade students from Freshmen Seminar to Little Rock Central High School in Little Rock, Arkansas, and to the National Civil Rights Museum in Memphis, Tennessee. As students stood on the same ground as the Little Rock Nine, they reflected on the heroic young people who put their lives on the line each day in order to have access to education.

We meet Dr. Roberts in person in 2014 when he visited our students and faculty at Central City Value High School; in 2016, students from both high schools gathered to hear him speak at Immanuel Presbyterian Church; he is a recurring presenter at the Student Leadership Conference; and he has joined teachers and staff on Formation Day.

"The overarching theme at each of the institutions [where I went to school] was 'Excellence in Education,'" Dr. Roberts said. "You must take on an executive responsibility for learning. You have to become CEO of your own independent-learning enterprise."

In every environment, Dr. Roberts shares his philosophies on life, education, race, equality, opportunity, and commitment. His life is a testament not only to the courage it took to enter Little Rock Central back in 1957, but to his willingness and generosity to give back the wealth of his experience to others.

"The Little Rock Nine were students who put their lives at risk each day in order to demonstrate academic excellence," said Value Schools CEO David Doyle. "They developed their potential in the face of a community who didn't want them to succeed. They kept cool and demonstrated respect when many adults and students disrespected them. In short, the Little Rock Nine demonstrated the same values in 1957 that we ask our students to live every day at Value Schools."

The teachings of Dr. Roberts and the Little Rock Nine have had a profound influence on many of our students. Janelle Sagrero, a graduate from Central City Value in 2011, working now as the college counselor at University Prep Value, was deeply impacted during her freshman trip to Little Rock, AK.

"Learning about the injustices that took place in Little Rock opened my eyes to the impact they made in today's world," Ms. Sagrero shared. "Realizing there are people continuing to fight and protest for freedom and equal opportunity in America has taught me that, as an educator, my work is to make sure I give each and every student the opportunity to develop to their fullest potential, and educate them to be respectful and accepting citizens of the world."

Each day, Value Schools talks about putting the words of the values into action. There is no better living example than Dr. Terrence Roberts. We thank Dr. Roberts for his commitment to Value Schools, for sharing his ideas, his hopes, and his wisdom. Dr. Roberts has been – and will continue to be – a hero to us all.